As I write this, I am lounging in Traytray on a crisp September night. The early hours of my birthday as a matter of fact. We are camped just up the hill from Cape Perpetua at the dead end of a forest service road on the central Oregon coast!
We left Bainbridge Monday morning and skirted over to the coast. We had our sights set on Astoria and Highway 101. We crossed over the great bridge spanning the mouth of the Columbia river. Only now is it occurring to me that just a couple of months ago we were at the Abathasca Glacier in Alberta that feeds this important river.

The only stop we made in Astoria was at Camp Clatsop. This was the end point for Lewis and Clark, where they spent 4 long months. The NPS built an accurate replica at the site. 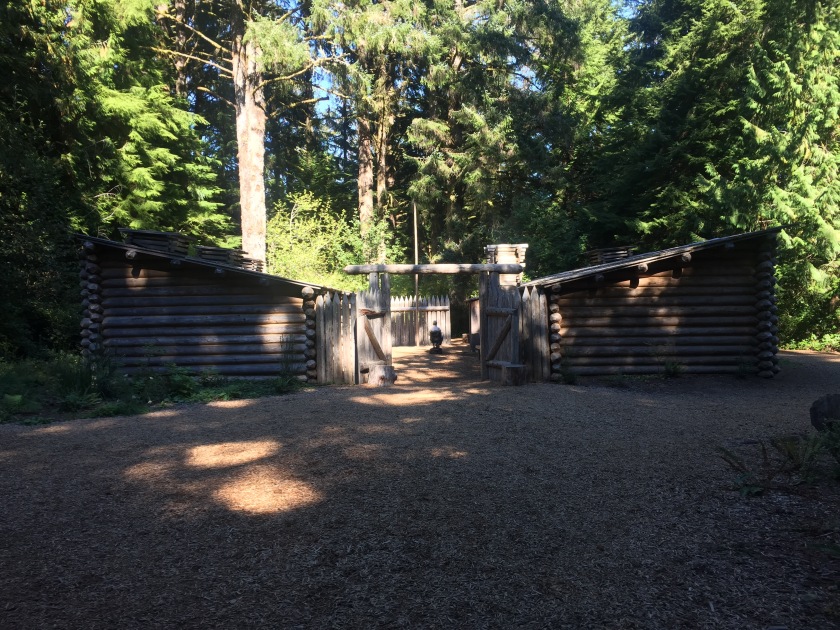 Then we accidentally ended up at Sand Lake?!. Naturally we decided to stop and check it out. A perfect opportunity for some drone flying as well. 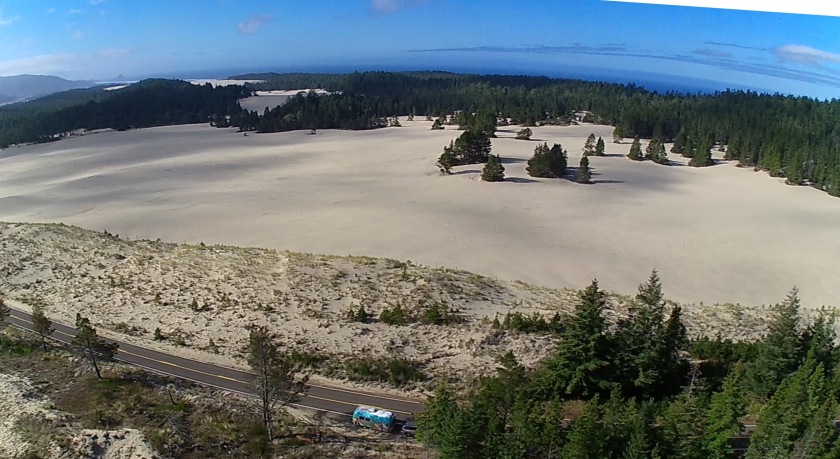 After that it was onward to Haystack Rock (where the goonies took place). 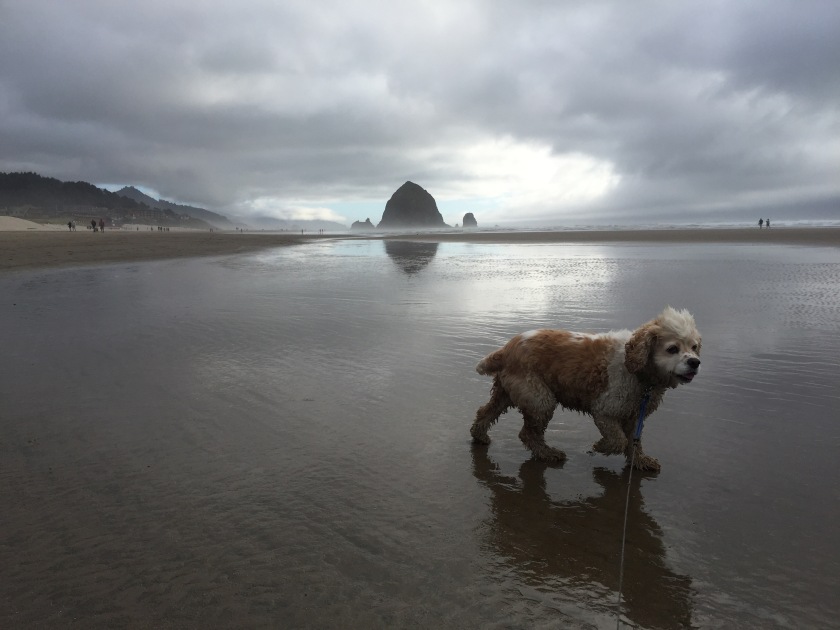 At 6pm we went to a local bar and watched the debate, and then drove to and bedded down at what was listed online as a rest stop. Come to find out it was a beach parking lot and we were awoken in the middle of the night by officer friendly of the Cannon Beach PD. He very nicely woke us up and directed us to another stopover a short distance away.
At least Cate had a weird encounter with a herd of rabbits. Walking across the parking median in the fog at night, she is suddenly surrounded. Overcome with cuteness, she falls to the ground, and begins to commune with nature.

all I could think of was…..Night of the Lepus! 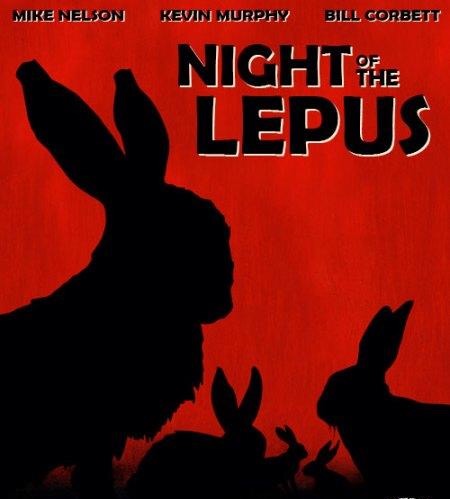 Fact: Even in the middle of the desert, you will r

Have ya Herd?!? One of the best things about the